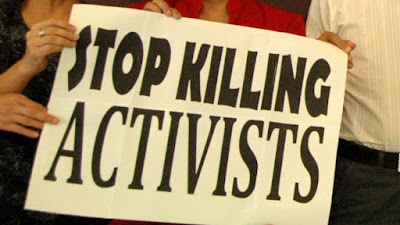 They Keep on Getting Richer and "Ettang Ina"

I get rich each month, around several K's, when my freelance pay day arrives. Unfortunately, I also get negative balance sheet after paying my bills. Month after month, my poverty level increases as the cost of living normally overtakes what I earn.

Not so for the Filipino-Chinese billionaires and a lone meztizo.  It seems these tycoons are immune to the economic crisis.  According to Forbes Asia, the net worth of the 40 richest Filipinos soared by 39% in 2010.  This translates to around $22.8 billion. (see: Newsbreak)

In contrast, the poverty incidence in the Philippines spiked by 1.5%. This was the estimate of IMF. It means some 1.4 million Pinoys will be joining the merry ranks of the poor and the dirt poor.

Talk about the rich getting richer while the poor gets, well, really dirt poor.

Lately, the Philippine political milieu has been deluged by discussions about the so-called “wangwangs”.  For those who are not familiar with the term, wangwang is a local slang which denotes a siren.  It is the ever conspicuous sound that one would hear when a police car or an ambulance pass by carrying a victim of a shooting incident or running after the perp, in the case of the former.

So, going back to my first impression; one of the first political acts of Benigno Aquino III, the newly installed President of the Philippines, is to ban the use of wangwangs -- even for his presidential convoy. 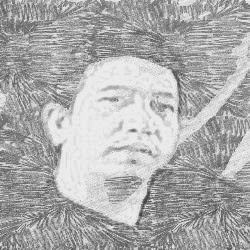